Prof. Nicholas Dirks: Science for the Public Good, the Future of Innovation, and Uniting the Humanities and the Sciences

President of the New York Academy of Sciences 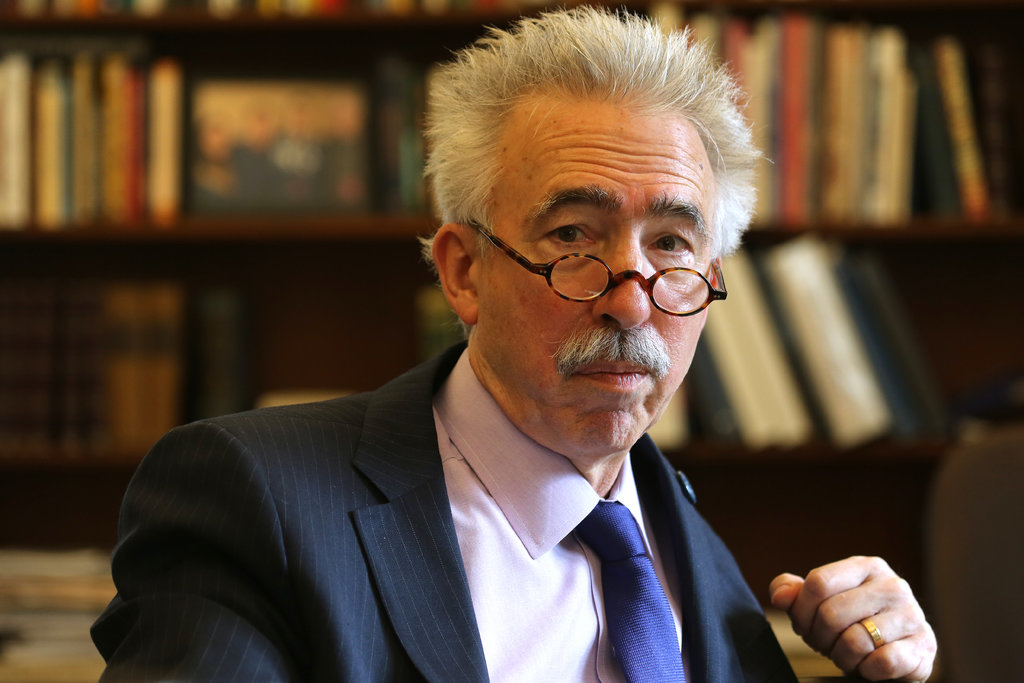 In today’s episode, I spoke with Prof. Nicholas Dirks, the President of the New York Academy of Sciences, former Chancellor of UC Berkeley, and former dean of the Humanities at Columbia university. Nicholas started his academic journey in history and anthropology, having been fascinated with Eastern cultures - especially India - from a young age. Throughout his career, Nick has embodied the spirit of the interdisciplinary approach and the pursuit of furthering human knowledge through investigation and exploration.

This conversation was definitely a hopeful one. We spoke about the role of science in our society, the wonderful innovations that science is able to produce, and we also spoke about the importance of interdisciplinary dialogue and collaboration, for true scientific progress to be made. Another theme we explored is that science cannot exist on its own, it must be grounded in fundamental questions of how it can benefit the public good.

Some questions came up of how we can communicate the principles of science to the public in a better, more effective way and we explored the question of where the public’s mistrust for science actually comes from. One thing that really hit home for me was Nick’s call for an open minded, curious, and exploratory approach to the scientific pursuit. It’s easy for us to lose that child-like curiosity for the world when met with the demands of daily lives, but Nick has found a way to keep that spirit of inquiry very much alive in his own career, and helps instill it in those around him, now in a large and meaningful scale through his role as President of the Academy.

Science is beautiful, and I hope that this conversation in some small way helps to get that message out there. When Nick refers to the New York Academy of Sciences as the Academy, for me it brings forth images of Ancient Greece and Plato’s Academy - which was devoted to the pursuit of knowledge and understanding the mysteries of the universe. The movement of the Enlightenment - on which our modern world of science is based on - was inspired by the philosophy of the Ancient Greeks, who held up the principles of reason, virtue, and liberty. The New York Academy of Sciences is carrying that legacy onward, working to further science and our understanding of the universe - with the goal being to better society and to improve our lives here as humans on this Earth.

The New York Academy of Sciences 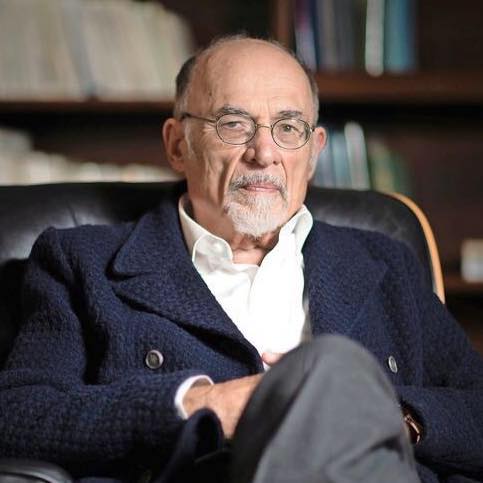